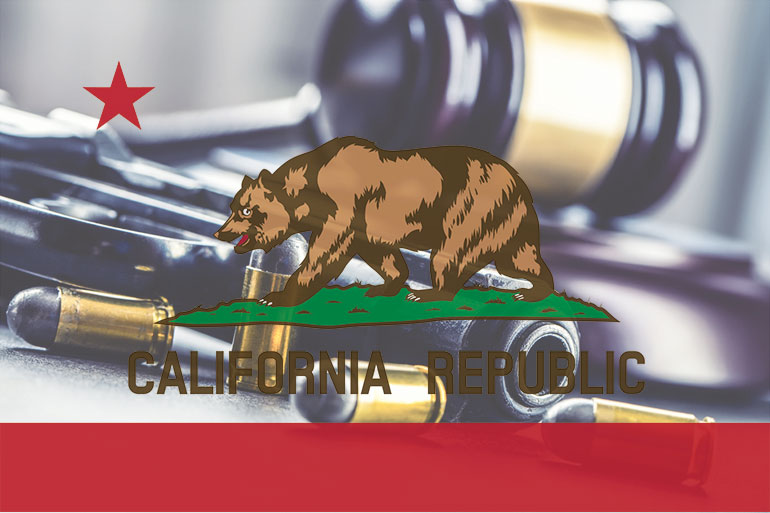 Duncan vs. Becerra, a case challenging California's limitation on magazines holding more than 10 rounds, was decided by a three-judge panel of the United States Court of Appeals for the Ninth Circuit on Friday, August 14, 2020. The court concluded that the restriction violates Californians' Second Amendment rights and should be struck down, granted summary judgment to Duncan in what many saw as a surprising decision. It's a major thing, regardless of the legalese.

Individual rights guaranteed by the 1st, 4th, and 14th Amendments to the United States Constitution are regularly disputed, but the Second Amendment has a dearth of case law. For example, it took nearly 70 years for the Supreme Court to review the issue in District of Columbia vs. Heller, about 70 years after it handed down its ruling in United States V. Miller.

Despite the fact that Heller was a generational win for the individual right to keep and bear arms, the appellate courts have yet to apply it in a way that has resulted in the repeal of individual gun or magazine limitations – until today. Duncan's ruling, written by Trump's nominee Judge Kenneth Lee, lays out the court's two-prong approach used to come to their decision. This is basically universal in Constitutional law cases.

The first test is whether the law in question "burdens Second Amendment-protected conduct." The court determined that the California statute was a burden, so satisfying the first criterion. The court also concluded that "Large Capacity Magazines" ("LCM" in legal jargon) are "protected arms under the Second Amendment" since they are routinely owned and typically used for lawful purposes, rather than being "unusual armaments." Finally, according to Lee's assessment, the restriction does not have "a presumption of legality."

Though the first element appeals to the general public, it is the second prong that excites lawyers. The second part of the test is determining what level of scrutiny should be applied to state law. Due to the compelling governmental interest in decreasing gun violence, "intermediate scrutiny" was frequently given to Second Amendment issues in the past. The court used the "strict scrutiny" approach in this decision, which emphasizes individual rights over the government's wishes. The statute "hit at the essential right of law-abiding people to self-defense," according to Lee, and was not precisely tailored to serve the state's interests as a blanket ban.

Second Amendment supporters have long complained that courts have never accorded gun rights the same weight as free speech rights, but that has changed this time. The result would be a sweeping triumph for individual rights if the Duncan test were applied to every handgun and magazine restriction in the United States. While this is a critical first step, there are still more obstacles to overcome.

Attorney General Xavier Becerra is expected to appeal the court's decision, which would likely result in an en banc review. An en banc panel is made up of the Circuit's Chief Judge and ten other judges chosen at random. Sidney Thomas, the Chief Judge, is a Clinton appointment who was part of the majority in the Peruta v. San Diego decision, which upheld the city's draconian gun control legislation. Except for Thomas, Republican-appointed judges on the 9th Circuit bench outweigh Democrat-appointed judges by a slim margin. If we think that a judge's partisanship will influence how he or she rules in this case, we have a minor edge on the gun rights side of the ledger.

While the court found in Duncan's favor, the magazine prohibition is still in effect, at least for the time being. "While the holding in Duncan is a tremendous victory for the Second Amendment, members of the industry should continue to refrain from selling or shipping into California LCMs until the appeal proceeding is concluded or the stay is modified or lifted," the National Shooting Sports Federation (NSSF), the firearm industry's trade association, warned.

While the fight isn't finished, this was a critical first step in the campaign to repeal illegal Second Amendment limitations. Given the likelihood that a Democrat president and a majority in both chambers of Congress will be elected in November, the courts may be our only option for defending our rights. The court's decision in this case creates an environment in which this is quite plausible.."