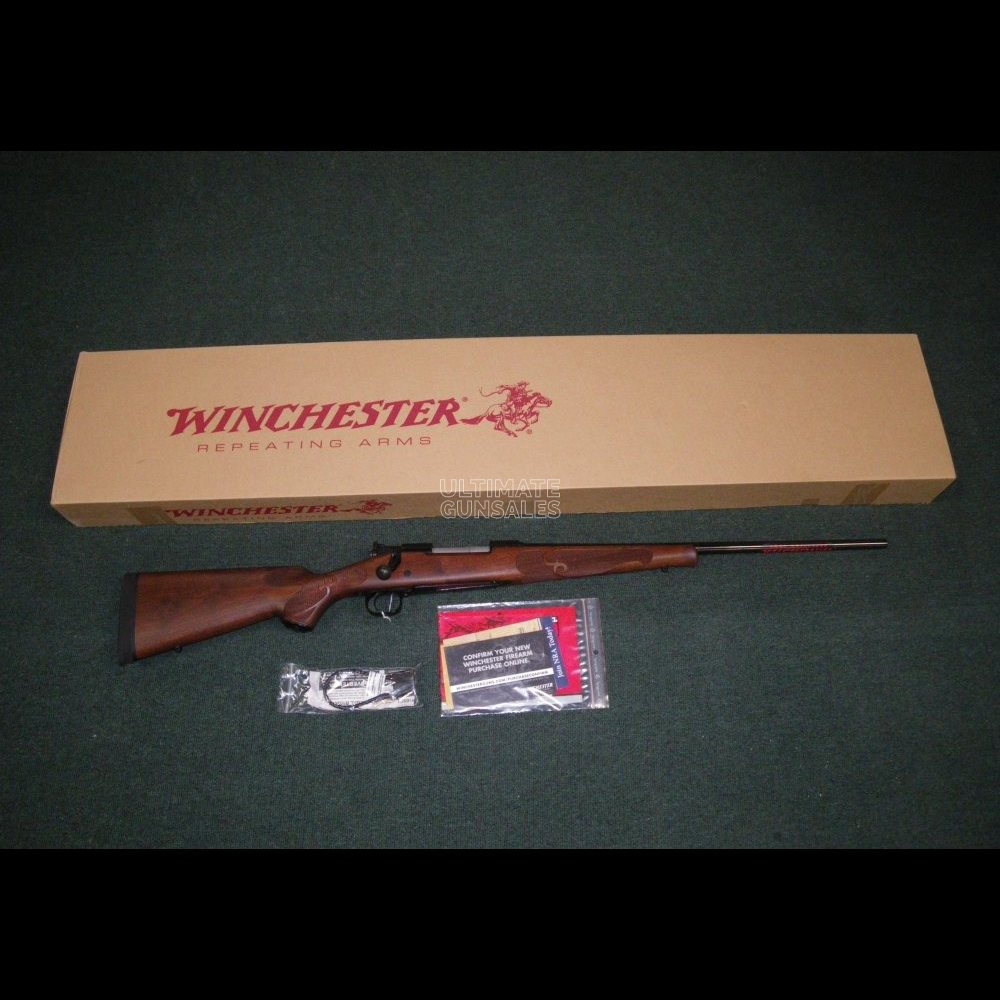 For months, if not years, the myths surrounding the home defensive shotgun could easily feed California's Imperial Valley. "Use a shotgun—you can't miss" or "My 12 gauge will cover that wall" are complete nonsense.

Even more deceptive is the propaganda thrown forth by Hollywood.

For the record, a shotgun can easily miss, and the pattern only covers relatively small walls at short distances. Cinematic scatterguns have the ability to lift grown men off their feet or stop massive vehicles in their tracks Real ones, on the other hand, do not behave in this manner. Nonetheless, the shotgun is a good choice of weapon for house, camp, or ranch defense—pretty much anywhere where concealment isn't a concern.
Shotguns have a lengthy history of being used in combat. They have demonstrated their effectiveness by launching several projectiles. The sportsman uses the multiple-projectile approach to boost the probability of a hit when he swings his long-barreled Browning Auto-5 at the leader in a wedge of high-flying Canadas. s, When he fires the same weapon at an armed intruder in his house, however, he is aiming for terminal effectiveness—a centered hit on the invader in which all of the pellets hit important places.

The idea is simple: a well-chosen fighting shotgun and efficient ammunition, along with sufficient training, provide the defensive shooter with one of the most lethal weapons available. We'll spend a little time on ammo in this article, but the focus will be on picking the right shotgun for home defense.
Chokes, Pellets, and Gauges
What about a set of yardsticks for selecting a gauge? Anything from a 10 gauge to a 20 gauge, I suppose, has at least some utility. That implies 10 gauge, 12 gauge, 16 gauge, and 20 gauge, all of which can fire buckshot. By far the greatest option is the 12, which comes with dozens of various buckshot options.

The 10 gauge is often huge, hefty, and recoils with such force that it is scary. 16s and 20s are acceptable at the lower end of the scale, but rifle and ammo options are restricted. That leaves the 12, where the ammunition selection is once again extensive.
In addition, the American ammunition industry has been responding to a law enforcement need for shotgun loads with less recoil for around the last ten years. Simultaneously, the majority of these 12-gauge ammunition have been designed to shoot significantly tighter patterns.

Let's have a look at pellet size. Regular shot is available in sizes ranging from No. 12 to 000 buckshot. 00 Buck is the clear favorite for combat (read: anti-personnel) use. Double-ought pellets have a caliber of about.33 and weigh 52 to 54 grains each. A 2 3/4-inch "short magnum" shell can hold up to 12 pellets, but conventional and low-recoil loads often employ eight or nine. This is certainly the finest option all-around.
However, Federal makes a low-recoil load that employs eight thousand pellets that I believe is the finest compromise. But, to be honest, there's a lot of room for error here.

10 to 12 yards is a long shot for "within the house" ranges, and shot size isn't important. At these ranges, even No. 8 birdshot will pattern into a six- to eight-inch circle. It'll also cause a lot of harm.

On your battle scattergun, what kind of barrel do you want? First and foremost, you want a tube that is as short as feasible. This isn't because a shotgun with a short barrel has a higher ballistic advantage, but rather because it handles better in tight situations like passageways. 18 inches is the legal minimum (as long as that length does not result in a gun with an overall length less than 26 inches)

18-inch barrels are common in today's shotguns, so they're not hard to come by. If you live in a state that allows it, qualify for the transfer, and are prepared to pay the $200 Federal Tax Stamp, you can have a shorter barrel. I'm a shotgun geek, therefore I have a 14-inch Remington 870 with a 14-inch barrel, and I can assure you that it handles considerably better than an essentially identical rifle with an 18-inch barrel.

What you require and what you do not require:

If you watch too many movies or read too many gun magazines, you could be perplexed by the difference between a standard Hollywood fighting gun and the basic J.C. Higgins pump your grandfather gave you on your 13th birthday

In fact, there might not be much of a difference:

In order for a pistol to be "real-world effective," today's modern fighters have convinced themselves that it must have all of those things all over it. My personal firearms have relatively few things bolted on, and I hold the opposite opinion.

Let's have a look at some of these tweaks and devices. For one thing, a shotgun made of blue steel and walnut works just as well as one made entirely of tactical black. You might need a few additional shots if your everyday business entails breaking in crack-house doors, but the extra-long extensions affixed to the front of your magazine tube are unlikely to be used.

Is it better to have a double, a pump, or an automatic transmission?

Now it's time to choose a specific action type for your home defense needs. It should be self-evident that the person you choose is completely trustworthy. It must be successful. The pistol must also be quick and simple to operate, according to the same logic.

Finally, if the entire package came at a reasonable price, that would be an added plus. Fighting shotguns are essentially sports guns with short barrels. Yes, you can shorten an existing firearm to meet your home-defense requirements. Just make sure the job is done by a gunsmith with the requisite experience and equipment.