Barrel Care: Do You Need to Break in a Barrel? 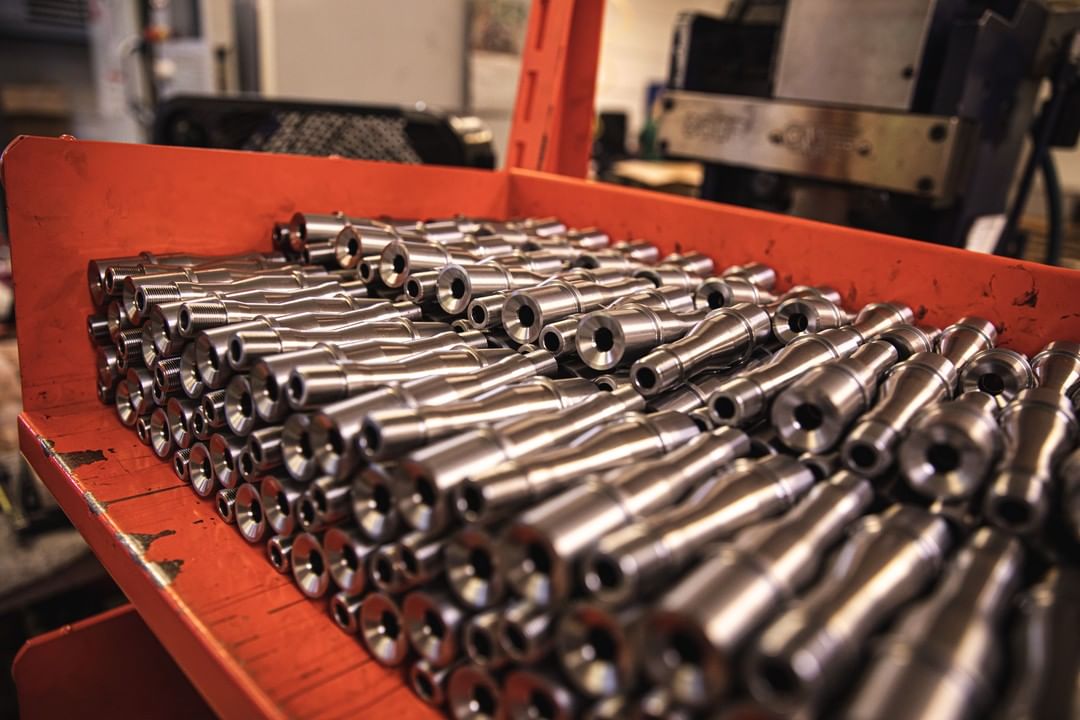 Barrel Care: Do You Need to Break in a Barrel?

Do You Really Need to Break in a Barrel? Really?
To minimize excessive buildup of copper deposits and powder fouling on weapon barrels, follow this ballistics expert's advise.
Cleaning the Barrel
The goal of barrel cleaning is to keep copper deposits and powder fouling from building up too much in the barrel. If this fouling is not removed, it will eventually damage the barrel's pressure, velocity, and accuracy. Cleaning at regular intervals will minimize significant fouling buildup and make removing fouling from the barrel much easier.

When it comes to barrel fouling, there are a few general guidelines to follow. As I previously stated, the rifling's surface quality and smoothness are the most important factors in how a barrel fouls. If you rub a bullet against a piece of glass, or a file against a bullet, you'll notice a significant difference in the amount of copper left behind. Fouling is also influenced by bullet velocity. The higher the velocity, the more copper is wiped away. The bullet's toughness is also a factor. The more copper a bullet leaves behind, the less give it has. A solid-copper bullet or a hard-core armor-piercing bullet with a copper jacket will leave less copper behind than a thin-jacketed lead-core bullet.

When a barrel has apparent black deposits in the grooves, I've found that using a paste like J-B Bore Cleaning Compound  (brownells.com) or a very fine polishing compound like 800- to 1200-grit lapping compound on a tight-fitting patch and then scrubbing the barrel is the only way to get them out. But be careful with the lapping compound and don't overdo it; you don't want to brush the barrel's throat out, especially if it's a smaller bore like.17 or.22.
Cleaning on a regular basis can help you stay up with the carbon fouling and avoid having to scour the barrel with lapping compound. The faster the powder burns, the narrower the bore and the slower the powder speed.

There are many cleaners out there that will get the job done for removing most of the powder fouling and copper. I've tried the majority of them. The cleaners I‘ve settled on are the foaming spray cleaners. They completely fill the bore and cling to the bore for a long period of time. This is not an endorsement, but I use SharpShoot­R Wipeout spray cleaner  There are few products I have used that remove copper faster than Wipe-out (other than ammonia-based products). Another advantage of Wipe-out is that it does not require brushing the bore. If you have heavy copper buildup, an ammonia-based product such as Sweet’s 7.62 bore cleaner (midwayusa.com) is one of the best.

Ammonia-based compounds, depending on the steel in your barrel, can etch the bore's surface over time. I'd also recommend getting a plastic-coated, one-piece cleaning rod that's the perfect size for your gun's bore, as well as a patch jag that's the right size. The one-piece, plastic-coated rod will protect the rifle's lead and crown from harm. A multi-piece cleaning rod should not be used. The rifling will eventually be damaged by the joints. Use a wire brush sparingly with smallbore rifles, especially those of.17 caliber. Because.17-caliber bores have narrow lands, these brushes contain stiff bristles that will quickly wear down the throat rifling.

Finally, never brush your bore with stainless-steel brushes. They will scrape the bore of your barrel.