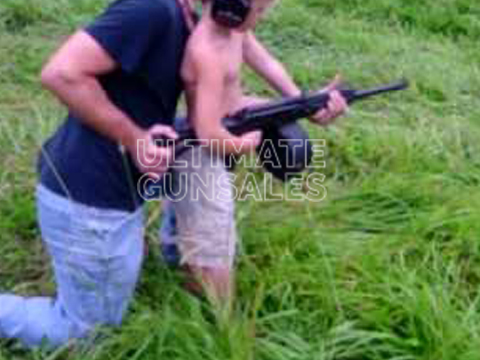 It is common practice to set legal ages for activities that require maturity such as voting, driving, and drinking alcohol. Purchasing and possessing a firearm necessitate the same, and in the United States of America, there exist the federal law and the state law which regulate the age limit for which one can acquire firearms. Federal law prohibits the possession of a handgun or handgun ammunition by any person under the age of 18. Federal law provides no minimum age for the possession of long guns or long gun ammunition, however Federal law provides exceptions for the temporary transfer and possession of handguns and handgun ammunition for specified activities, including employment, ranching, farming, target practice and hunting.
Although federal law prohibits licensed dealers from selling long guns to persons under 18, there is no federal regulation of the sale of long guns by unlicensed dealers to minors. Similarly, while federal law prohibits handgun sales by licensed dealers to persons under 21, unlicensed dealers are prohibited only from selling handguns to persons under 18.
States like, Connecticut, Hawaii, Illinois, Iowa, Maryland, Massachusetts, New Jersey, New Mexico, New York, Washington, and the District of Columbia impose minimum age requirements for the possession of handguns which are stricter than the federal minimum of 18
While federal law prohibits federally licensed firearms dealers from selling a long gun to anyone under 18, there is no federal minimum age for possession of a long gun. Twenty-three states have enacted laws to at least partially close this gap, and impose a minimum age at which persons can possess long guns. Many of these laws contain exceptions which allow younger children to possess long guns where the minor’s parent or guardian is present, or when the minor is engaged in hunting or target shooting.
In New York City, however, no person under age 21 may be granted a permit or license to purchase, possess or carry any firearm, with certain exceptions. It is also unlawful to transfer a firearm to any person under age 21 unless he or she is exempted. A person under 21 may carry fire or use a rifle or shotgun without being subject to the permit requirement if he or she is in the presence of, or under the direct supervision of, a permit holder, or engaged in a military drill, competition, or target practice at a firing range